So last Friday I was lucky enough to be invited to have a pop up at West elm in Dumbo.  Overall I had a great time and met some great new people, like Erika from http://stylingbyerikab.com who brought some peeps.  Everyone loved the jewelry and mocktinis.  Check out the photos and Erikas page for her rocking that C+I!  Want to host your own event?  Email me at jessicabeam719@gmail.com to get started!

Be creative. Be you.

So on Saturday the BF and I decided to walk around Brooklyn.  We started at the Fort Greene park, ended up along Fulton and finally ended up here at Pequena. Its located on Vanderbilt and Lafayette in Brooklyn.  Its cash only so make sure to stop at an ATM first.  So its about the size of a standard NYC apartment but decorated with mobiles depicting the Dia de los Muertos figurines and other oddities.  The menu is straight forward and you can order the main courses as side dishes.  We started with the chips and salsa, which what chips covered in a chili powder and fresh tomatoes as the salsa.  I ordered the pulled pork tostada, which is a fried corn tortilla piled with toppings.  The BF ordered the veggie quesadilla, which was made with Oaxaca cheese.  We ordered them as mains so they came with beans and rice.  The pulled pork was well seasoned and juicy.  The quesadilla had summer/fall vegetables layered between two crispy corn tortillas.  The service was ok, but the food was better.  Overall 4 out of 5 forks just for the taste. 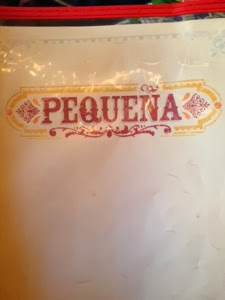 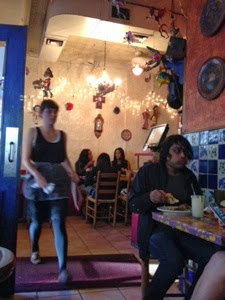 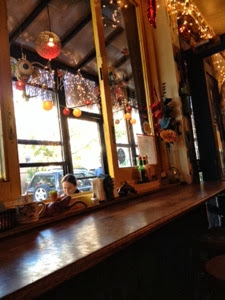 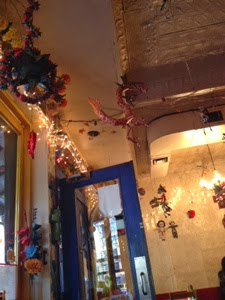 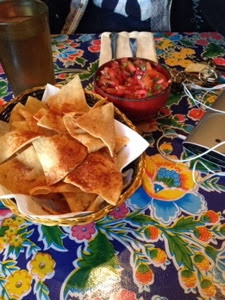 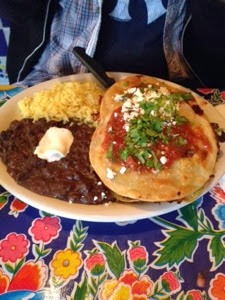 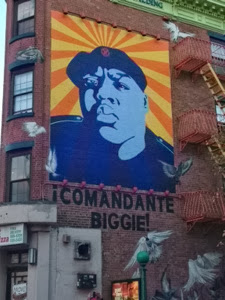 Ok, so I’m a bit late but this Friday is my first vendor event down at West Elm in dumbo Bk from 6-8.  So loyal readers if your around stop in and say hi.  I’d love to meet you in person and maybe take some photos.  I’m also asking for good vibes that I 1. make some sales 2. find a full time job. Below is the link to the event, click and say that your coming and better yet bring a friend!  There will be a raffle as well a mocktinis and great home goods.  So dont be shy

Decided to take it up a notch even though I’m just going to to the PO.

Sweater Banana Republic
Pants Loft
Bracelet my e-boutique http://www.chloeandisabel.com/boutique/fashionfeednyc&nbsp;
You can get the bracelet for free by having a party, email me for deets jessicabeam719@gmail.com 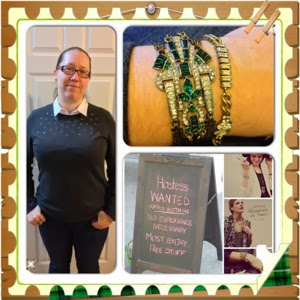 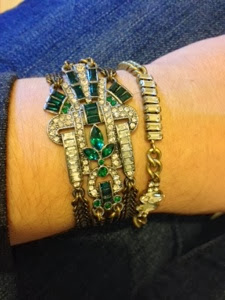 Had to make that money and watch some football 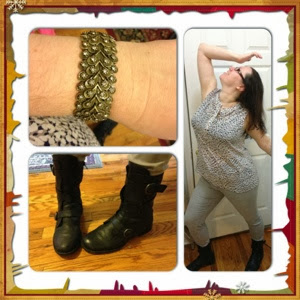 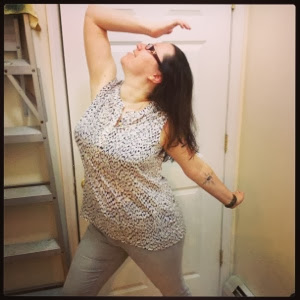 So last night on the advice of another friend I went to go check out Randazzos Clam Bar in brooklyn.  Let me just say that this is a small space and if you have a party of 3 or more you will have to wait for a seat not to mention parking sucks.  But finally after about a 15 minute wait we got our table.  The menu covers all the bases and offers stuff for landlubbers.  I ordered the fried zucchini, steamed mussels in sauce, and the broiled swordfish.  My BF ordered the little necks on the half shell and says they were great.  Another friend ordered the lobster bisque and I agree with her that it was a bit on the bland side.  All the seafood was fresh and done simply with minimal fluff.  However the broiled swordfish came in about a stick of butter (Paula Deen would be in heaven), but the sauce was great on the bread that was served.  The ambiance is family buffet style and clearly is everyone kinda knows everyone.  Overall I’d give it 3 out of 5 forks. 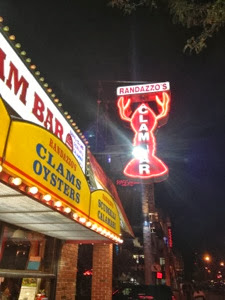 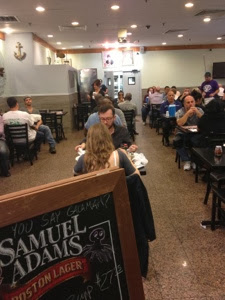 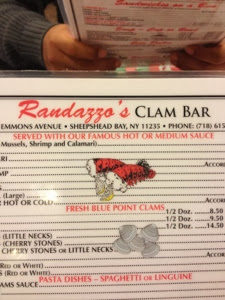 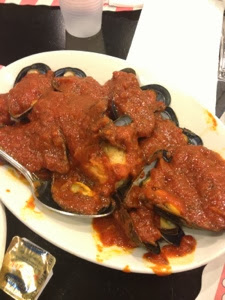 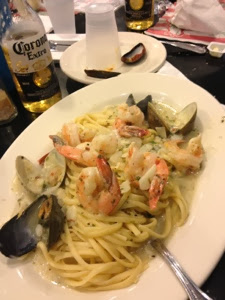 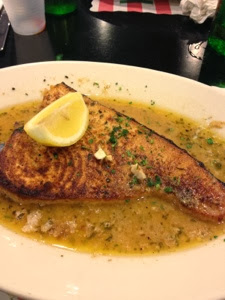